Skip to content
We encourage people of good will to pray for justice, peace and security in the Holy Land this Christmas
September 22, 2022 By admin 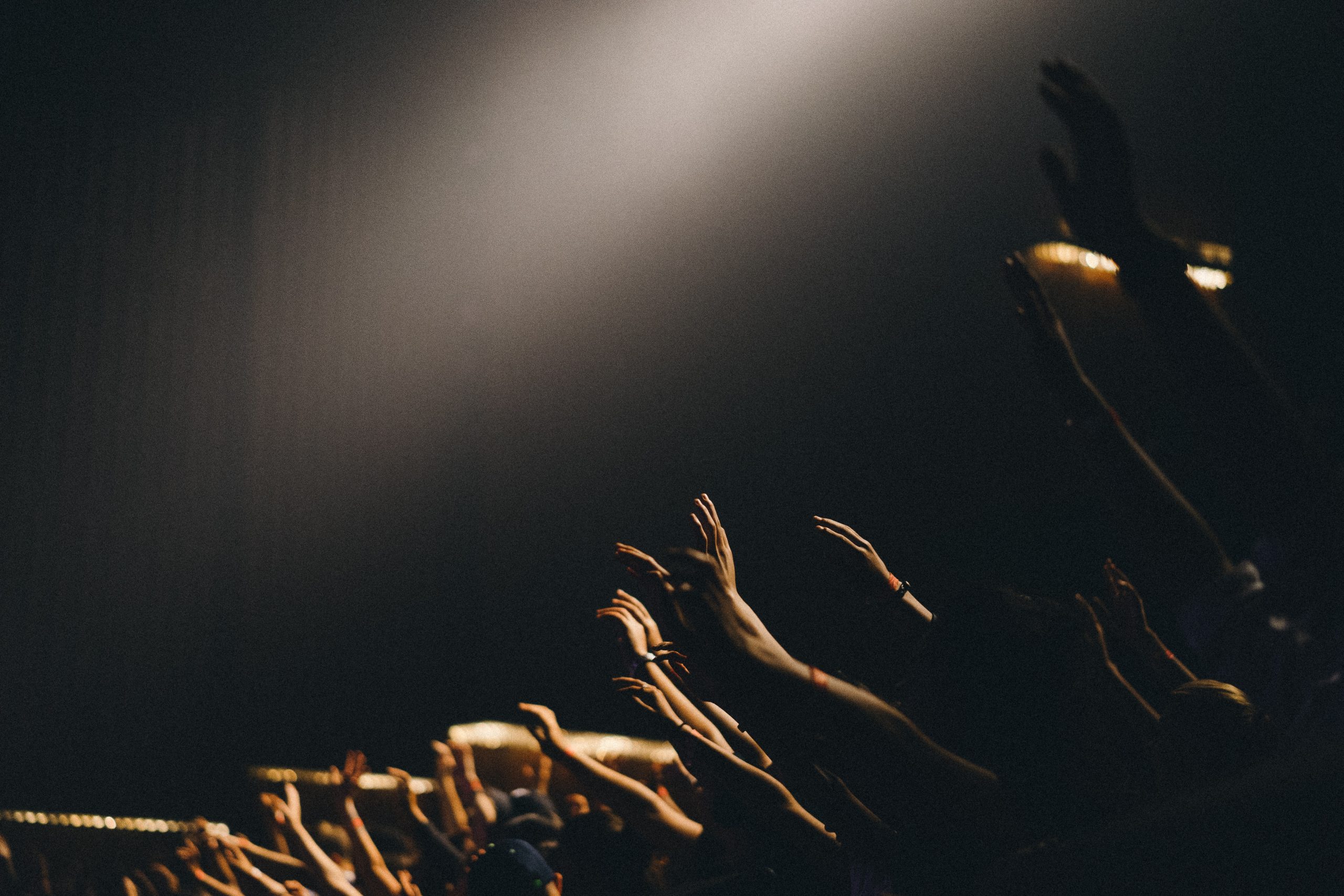 The Bethlehem area has seen the worst of poverty, war, and injustice in recent years.

It is only natural to think of justice when we are celebrating Jesus’s birth. He was born into a world with great injustice, but his life brought justice where there was none before. The Holy Land has been home to many different religions including Christianity, Judaism, Islam and more recently Buddhism.

The holiday has its roots in the old Roman winter solstice festival, Saturnalia. The Romans celebrated Saturnalia from December 17-23 with a festival replete with gambling and revelry. They also exchanged presents and decorated their homes with green plants like laurel, holly, ivy, evergreens and mistletoe to symbolize fertility and everlasting life.

The night before Christmas is called Saint Nicholas Eve because on that day Saint Nicholas arrives at homes in disguise to determine which children are good by placing small gifts under their pillows for those who have been obedient and good.

People around the world are blessing Bethlehem and expressing their prayers for this special town in Palestine.

The traditional Christmas Mass in Bethlehem concluded with a blessing for peace and justice for the Holy Land.

Palestinians in Bethlehem delivered a special message to Christians all over the world, thanking them for their prayers, gifts and solidarity and calling on them to remain steadfast in their commitment to justice, peace and security in Palestine.

The mayor of Bethlehem thanked those who have prayed for his city through the years. He said “we have been living through troubled times” but it is “important that our message of peace reaches many parts of the world.”

Every year, on the 25th of December, Christians around the world celebrate Christmas. This is a time for families to reunite and for all people to feel love and joy.

The Holy Land has been blessed not only with the birth of Jesus Christ, who is known as “Prince of Peace,” but also with frequent visits from Christian pilgrims. Unfortunately, in recent years peace has been elusive for this land that was once so peaceful. The Holy Land has suffered from war and terrorism. These threats endanger not only its residents but also its visitors who come seeking peace and goodwill. And yet at this time many Christians are asking themselves: What can I do?

Many people have said they will pray, but how many will add a special prayer for Bethlehem?

On December 25th, 2018, the Holy Land was one of the few places in the world that saw peace. Jesus’s followers from around the world made their way to Bethlehem and Jerusalem to celebrate Christmas with their families and friends.

The Israeli-Palestinian conflict has caused much distress for those who live in this region for decades now. There are many who are in need of dignity and justice, as well as a sense of security. These conflicts have created such a climate of hostility that people do not feel peaceful or safe anywhere they go. The children who were born into this environment grow up feeling like they must either fight to defend themselves or be killed by others who want them dead – living in constant fear and anguish. This is why people need a special prayer on this day – to bring peace to.

This section gives us the opportunity to pray for the Holy Land and Bethlehem. To do so, we have to click on the “Prayer” button and then fill in some details. The “Prayer” button is located at the top right corner of the screen.

This section provides an opportunity to talk about Bethlehem, Palestine and other places of concern in order to ensure peace, justice, and security in these locations. It also covers what Christmas is all about and how one can celebrate it with their loved ones. Finally it gives a prayer that one can send Bethlehem as a way of hoping for happiness in this place that has seen a lot of violence and injustice lately. 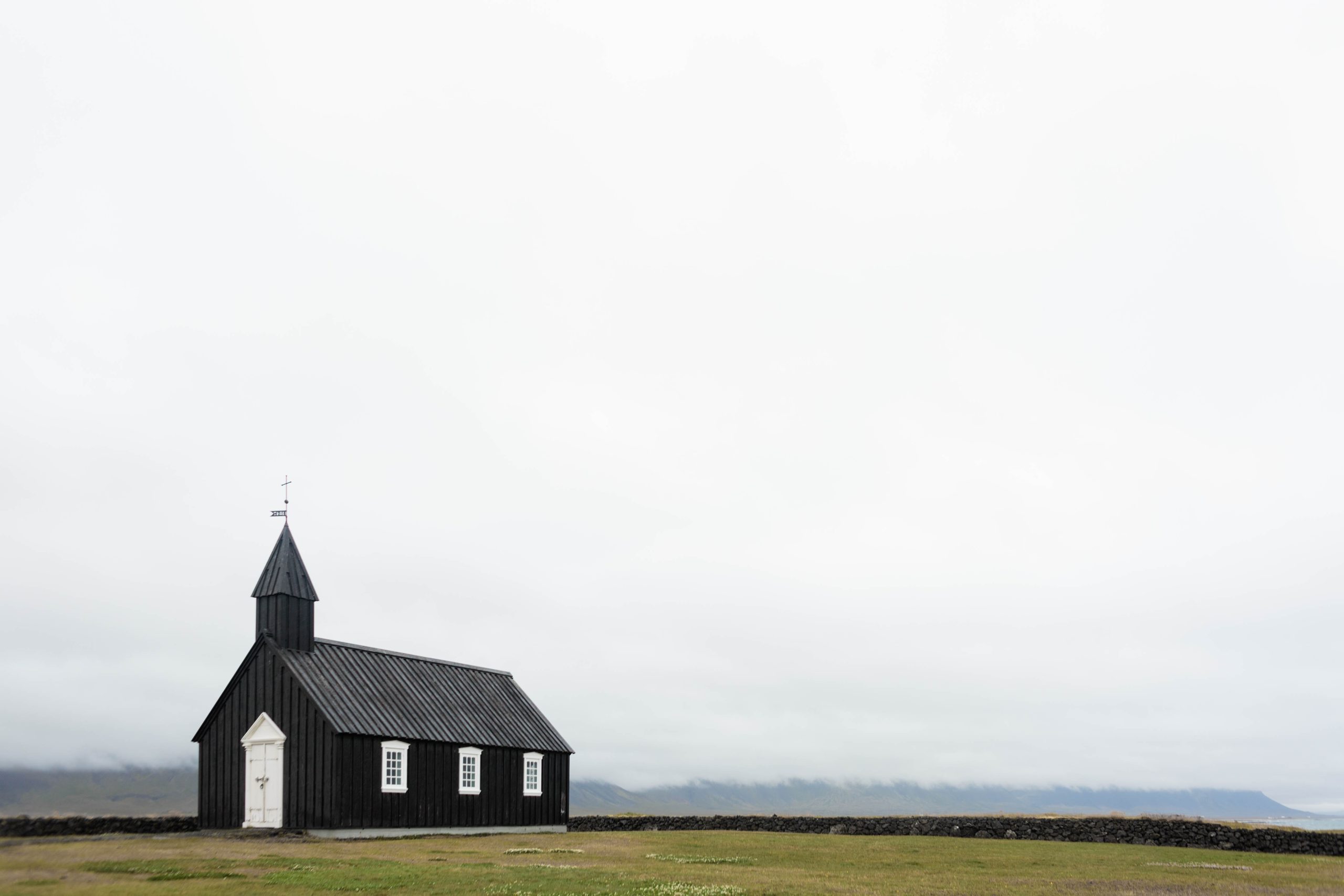 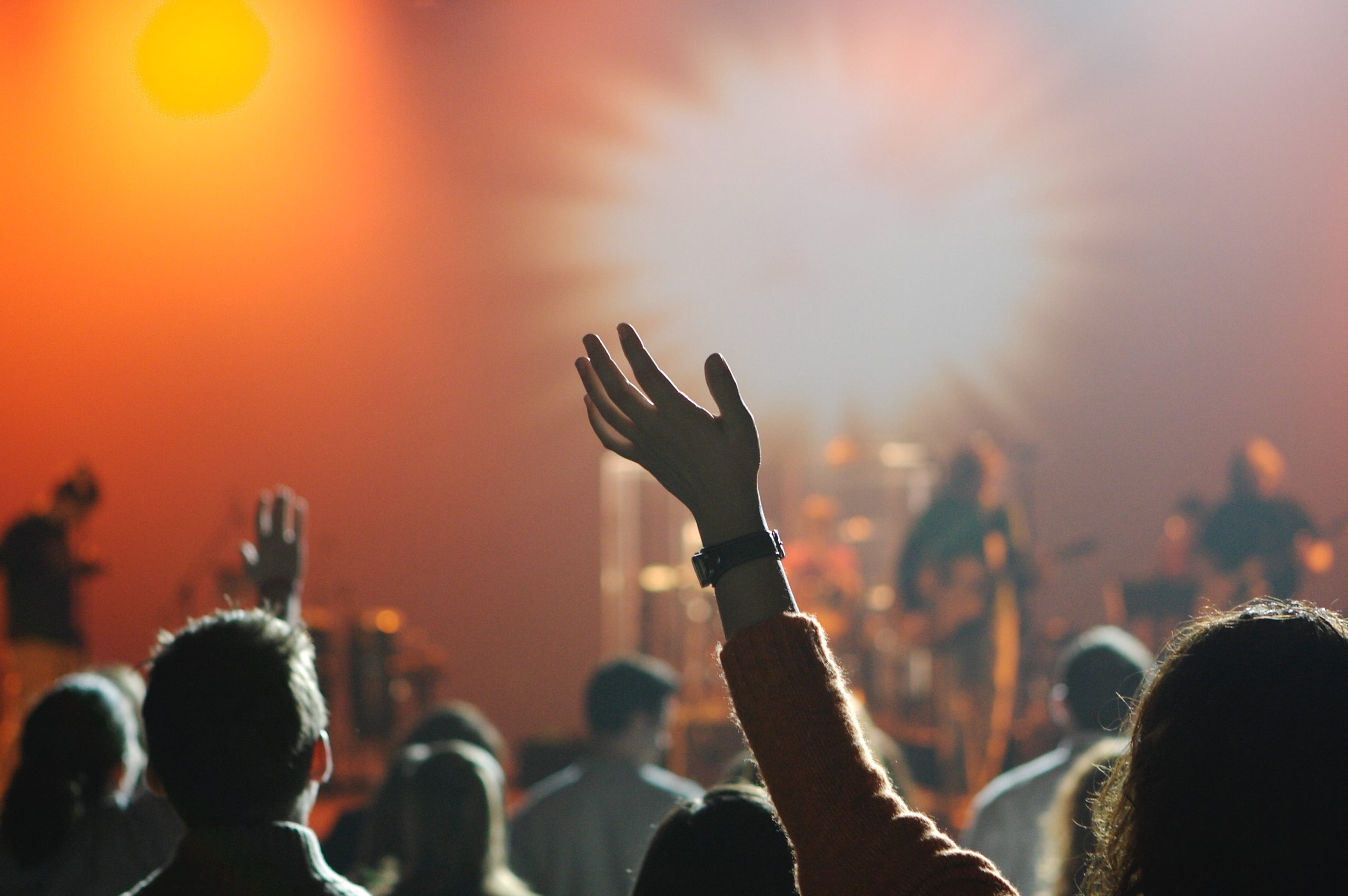 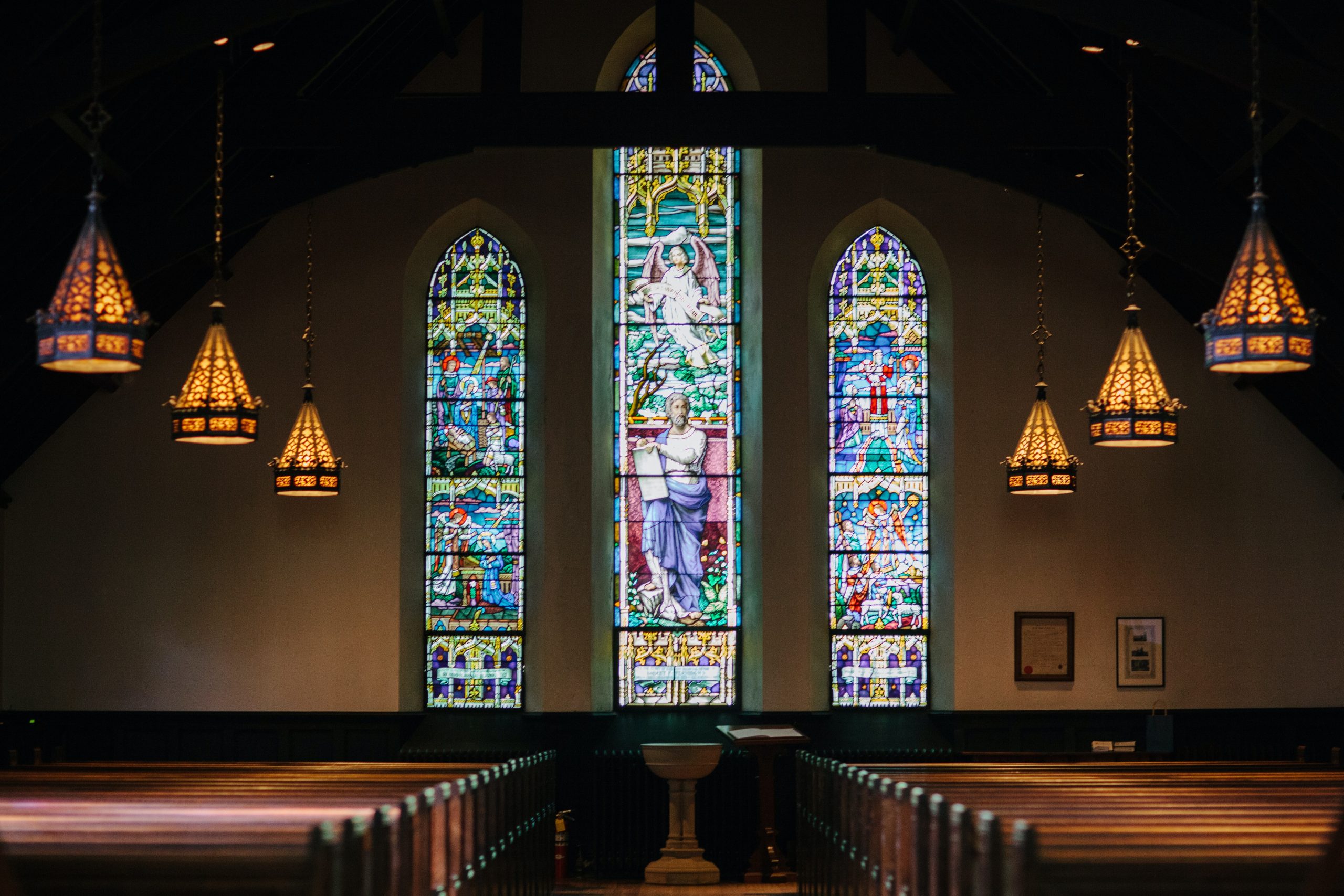